Artisphere presented by TD Bank released this year’s performing arts schedule featuring popular regional and national acts as well as highly acclaimed local favorites.  Some of the country’s most promising performers and veteran entertainers will appear at Greenville’s signature cultural celebration May 12-14, 2017. 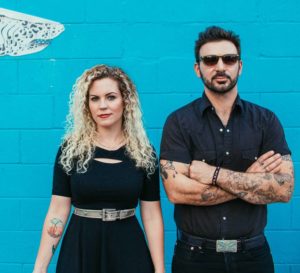 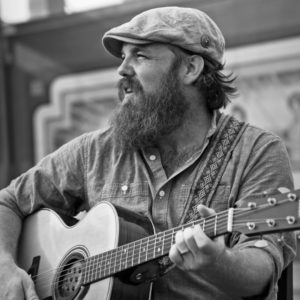 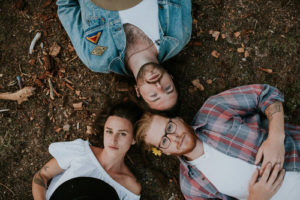 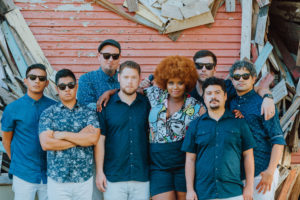 This is our most solid musical lineup in 13 years,” stated Artisphere Executive Director, Kerry Murphy.  “These are amazing acts that sell out ticketed venues across the country and our festival patrons get to see these acts for FREE.”